Home • Chronicles • When a founder gets a Nobel Prize 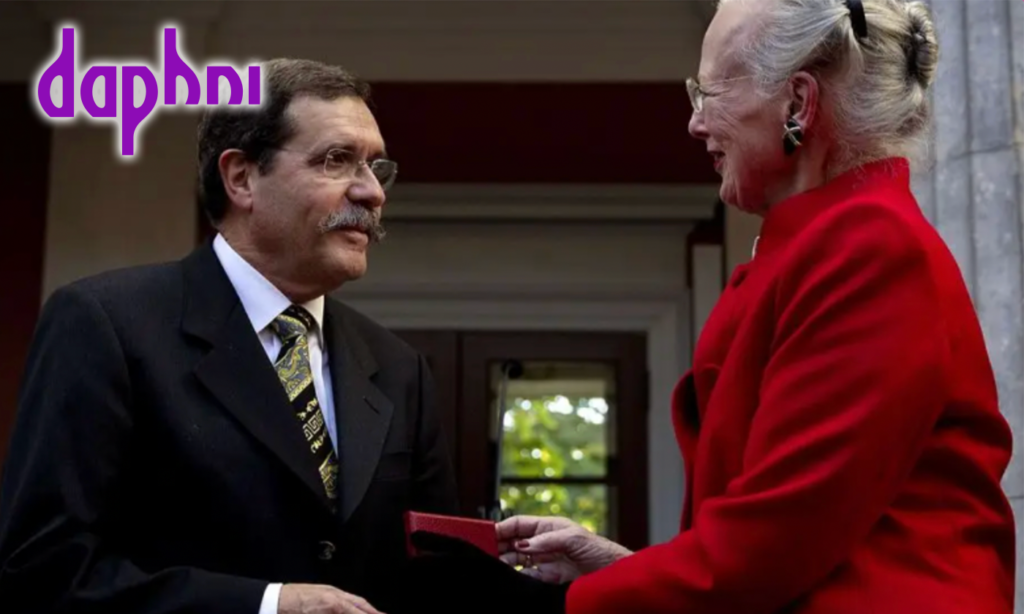 Have a seat if you are standing, because what you’re about to read is EXTRAORDINARY!

I know what you’re thinking “come on daphni, you’re too much!” No, not this time, it is really EXTRAORDINARY:

It is EXTRAORDINARY, because Alain Aspect, through his work of the past decades, is becoming the flagship of France excellency in science.

It is EXTRAORDINARY, because it proves that quantum physics is more than ever a source of breakthrough innovation, which will lead, in every industry, a new tech revolution in the coming years. (Kudos to Quantonation to help use cases emerge from these technologies)

It is EXTRAORDINARY, because it is a global distinguishment. Alain Aspect has yesterday received the Nobel Prize in Physics alongside the American John Clauser and the Austrian Anton Zeilinger! These three new awardees are pioneers in Quantum Physics.

It is EXTRAORDINARY, because Alain Aspect, is Pasqal’s co-founder (a company we a really proud to back at daphni). Pasqal exists because of the work of Alain and all the scientists he has worked with. It is a French company, coming out of a French laboratory, working with international people and demonstrating the powerfulness of quantum computing all around the world.

Alain Aspect’s tremendous work has been instrumental for the development of Quantum Physics. He has conducted groundbreaking experiments using entangled quantum states, where two particles behave like a single unit even when they are separated. The result has cleared the way for new technology based upon quantum information.The ineffable effects of quantum mechanics are starting to find applications and there is now a large field of research that includes quantum computers, networks and secure encrypted communication. (Learn more here)

Congratulations to Pasqal team, Georges as well as Paul for its strong belief in this deeptech

Give the green-light to second-hand furniture

Give the green-light to second-hand furniture Hi folks, According to the ADEME, each year in France, 2.7 million tons of furniture products arrive on the market.

To infinity, B Corp, and beyond!

To infinity, B Corp, and beyond! BUILD DA CITY FOR GOOD, more than a mantra Since our creation in 2015, we like to say that