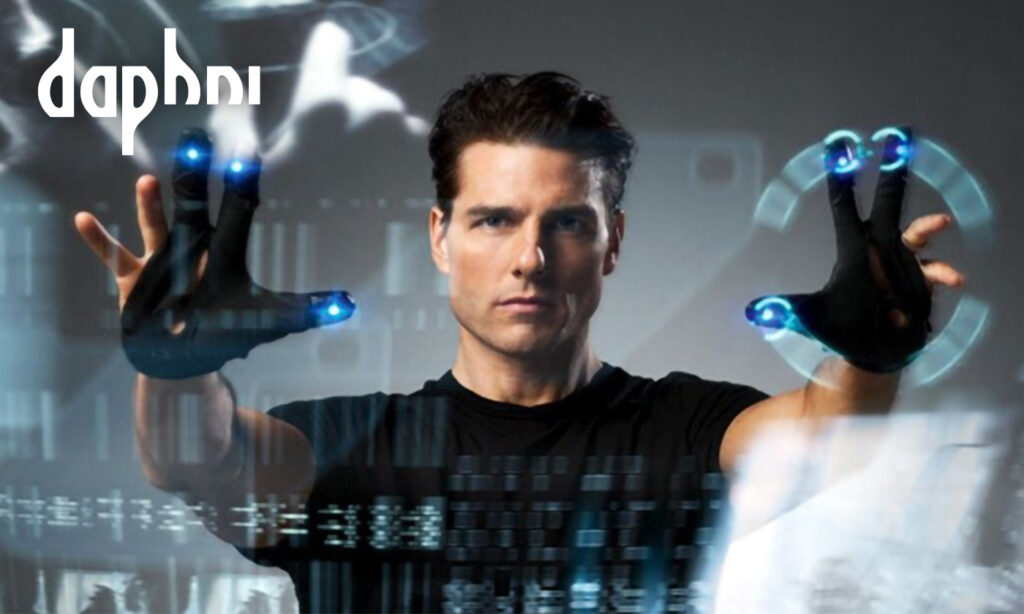 Who hasn’t dreamt of being in Minority Report, playing with your hands on a simple glass?

Us humans need our five senses to understand and interact with our surroundings.

Startups have understood this and try to answer this by producing augmented day-to-day items to directly enter into the users’ environment, by skipping the “not yet old” getaway to the digital world that is a screen.

The digitalization of the economy started through chipsets and computer development, after which it expanded to mobile devices. The cloud exported the center of gravity from the end-user device to the cloud to be more powerful. Computing power, miniaturization of sensors, electronic component and efficiency of actuators are enabling the rapid development of IOT and robotics. The combination of all this trend leads us to the internet of everything. It is what we call the “solidification of the digital world “, which will be pushed forward by the introduction of the 5G.

We believe that there are two reasons why digital tech is starting its solidification. The first one is the possibility to bring new interfaces in the physical world, while the second one is the technological barriers of the current components used. Of course, the one focusing on changing interface are more B2C focused, while the enablers one are more B2B focused. With its 4400 exhibiting companies, the Consumer Electronic Show of Las Vegas demonstrates that hardware and electronics companies are hyping more than ever… and these are only B2C focused!

Gigantic companies have also truly understood the need for interface changes. The computer used to be the door to the digital world, then came the smartphone and now we see a shift towards more common day to day objects. It is the case of such as voice interfaces based product. Giants like Amazon and Google have respectively commercialized Alexa and Home, Facebook has the Oculus VR mask and Microsoft has put a lot of effort in its surface table. However, Apple was always a step ahead with their watch, glasses and with the Airpods.

However, the hardware space is not only a playground for the giants. At daphni, we observe a lot of great projects launched in the hardware world together with other actors in the ecosystem.

Below are some examples of solidification of day-to-day products becoming digital:

Willo makes the old, traditional toothbrush digital and thus improves both the experience and the overall result. Plume is a wearable measuring air quality. Pazzi is a fully automated solution cooking tasty pizzas. BioWatch allows his client to download his pass and credit card in a very secured way into their watch. Magic leap is integrating virtuality into reality. Tesla, Navya, kickscooter companies and Zoov are revolutionizing our transportation model as we know it today. Netatmo & Ring are connecting your home, Adok embeds any unconnected surfaces with a windows OS, Balyo are automatizing warehouses…

More deep tech-oriented companies are focusing on pushing today’s electronic limits. This in order to either have more computational power such as Nvidia, Graphcore or quantum technology companies, or to have less and better energy consumption, such as Solar Impulse, Energy Observer, Another Brain, Sunnova, Agricool…

Hardware companies have more difficulties in attracting VC money. This, firstly as they have longer investment cycles. Secondly, the product market fit takes longer to reach in comparison to the time it takes for a software company. Thirdly, the road from prototype to mass production is complex and cash intensive. However, we believe that the breakthrough that these companies bring can be much higher than any other digital company because, once adopted by the users, it becomes a habit and a need, difficult to replace.

But hardware companies are not alone. There is a complete ecosystem, which backs them; accelerators and investors (we can think of our friends at Hardware Club and Hax Accelerator), institutional support (some hardware companies will be helped by the Deep Tech Fund launched by BPI in France) and industrials partners.

At daphni we are aware that hardware companies have different needs from fully digital companies, but we don’t think that these projects are more risky than pure digital ones. We have been passionate about this solidification for years and we don’t have dogma. More than that, we like robots. For instance, 5% of the companies we have reviewed in the last three years are hardware companies, however it represents 19% of our portfolio (Agricool, AnotherBrain, Beendi, Pazzi & Zoov).

At daphni we like these projects as they integrate several science disciplines and request a variety of profound expertise. The technical complexity is more in the software than in the hardware. The skills required are multiple. To succeed as hardware, the company has to be experts in telecom protocol, electronics, mechatronics, software, UX, hardware, design, industrial processes… What is tricky with hardware is to go from prototype to mass production.

In this context, we have a different definition of what capital intensiveness means If a project requires more resources, it only means that the level of complexity is high. And don’t forget, that high complexity results in high barriers to entry. 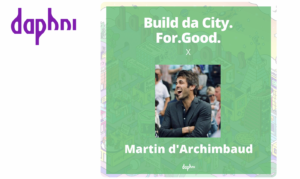 What Is Regenerative Agriculture and Why Do We Need it?

What Is Regenerative Agriculture and Why Do We Need it? Hi folks, Today we’re thrilled to introduce you to a new member of our community 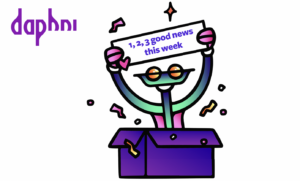 1, 2, 3 good news this week! Good news is flooding in the portfolios this week folks! Tuesday, we were thrilled to announce a new